Negombo is known for its better beaches on the west coast of Sri Lanka with along build and properly maintained private beaches by luxuries star class hotel resorts. Apart from private beaches, it is the home for fishing lagoon of Sri Lanka with second largest fish market of the country and you can see the local colorful fishermen in their outrigger canoes in the tranquil lagoon behind the beach. Historical town gives you the opportunity to un-reveal the ancient fort, Old Catholic churches and Dutch-built canals as the remains of colonization. We can say it is the Ideal place for those who want quick access to and from the country's international airport.

Habarana is a popular tourist destination for safari lovers as it is the starting point for safaris in the nearby Habarana jungle and the Minneriya sanctuary which is heavily populated by elephants.Elephant back riding is also an attraction in this small city. Habarana is situated nearby to the ancient rock fortress and castle/palace ruin of Sigiriya and is situated on the main road from Colombo to Trincomalee and Polonnaruwa.

Kandy (Sinhala: Maha Nuvara) is a major city in Sri Lanka, located in the Central Province, Sri Lanka. It is the second largest city in the country after Colombo. It was the last capital of the ancient kings' era of Sri Lanka. The city lies in the midst of hills in the Kandy plateau, which crosses an area of tropical plantations, mainly tea. Kandy is one of the most scenic cities in Sri Lanka; it is both an administrative and religious city. It is also the capital of the Central Province. Kandy is the home of The Temple of the Tooth Relic (Sri Dalada Maligawa), one of the most venerable places for the Buddhist community of Sri Lanka and all around the world. It was declared a world heritage site by UNESCO in 1988.

Galle is the big unmissable destination in the south. It's at once endlessly exotic, bursting with the scent of spices and salty winds, and yet also, with its wonderful collection of Dutch-colonial buildings, a town of great beauty. Classic architecture melds with a dramatic tropical setting to create a reality that is endlessly interesting.

Bentota is a town in Sri Lanka,located on the southern tip of the Galle District of the Southern Province, about 7-8 kilometres (4.3-5.0 mi) south of Beruwala on the A2 highway. The name comes from a mythical story which dates back to kings time saying a demon called Bem ruled this river (tota = river bank).

you will be leaving for the airport for departure 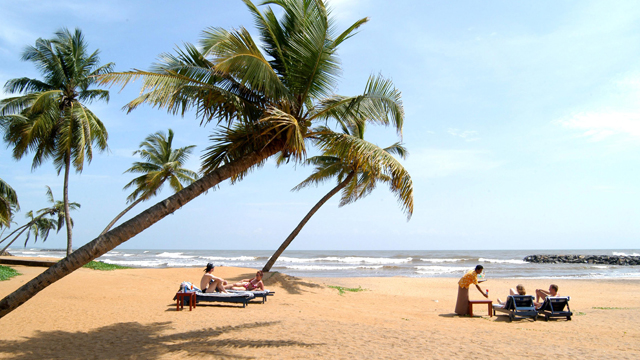 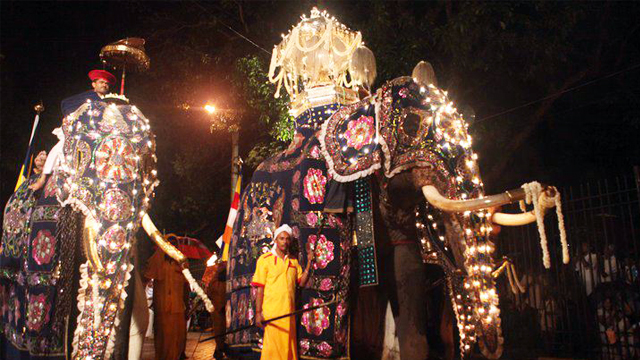 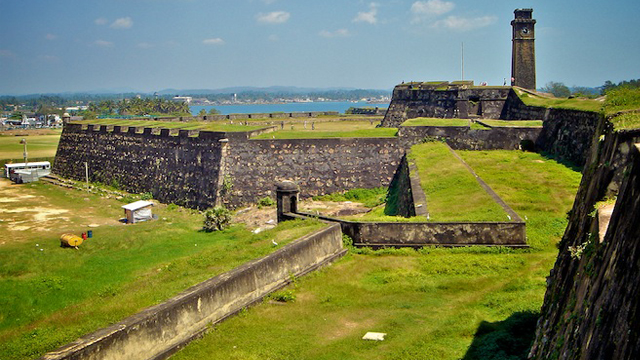 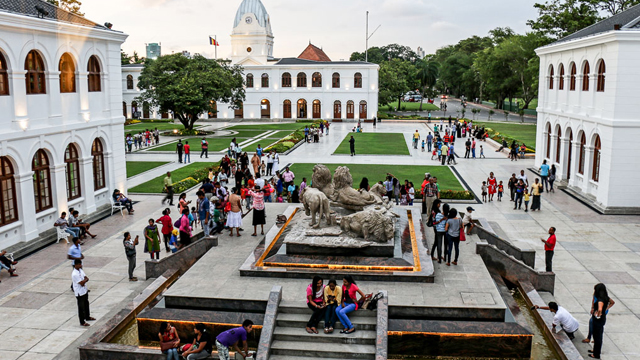 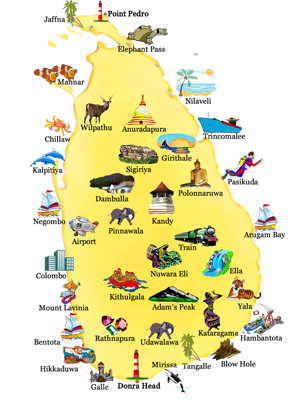